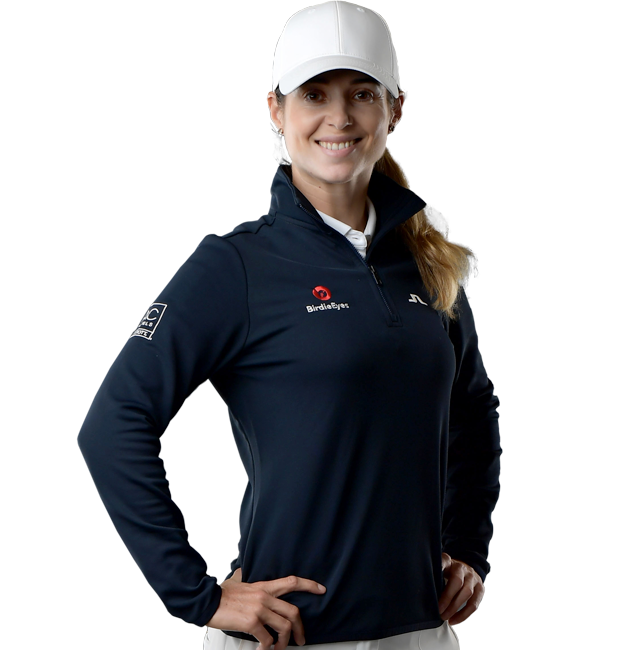 Started playing golf at the age of 11...Credits her father as the individual who influenced her career the most...Qualified for the Tour on her second attempt...Hobbies include listening to music, reading, playing tennis, hitting the gym and cross-country skiing.