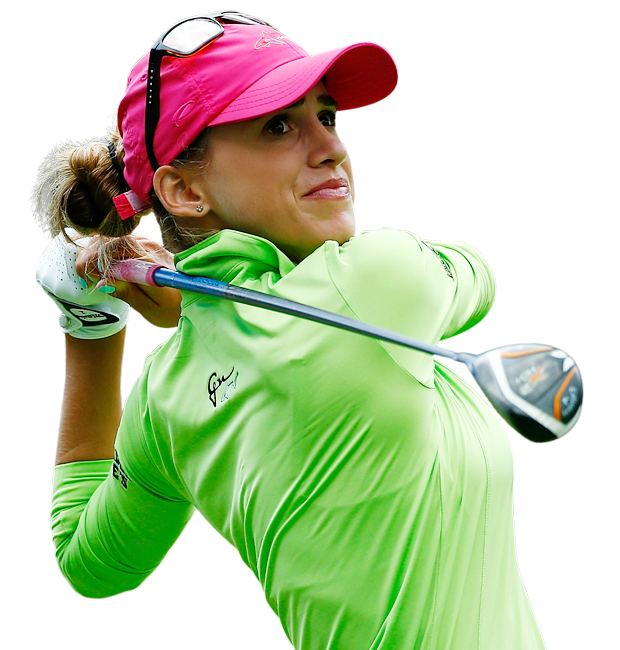 5’7”...Started playing golf at age 8...Credits her mother as the person who most influenced her career...Hobbies include playing tennis, reading books and going to the beach.