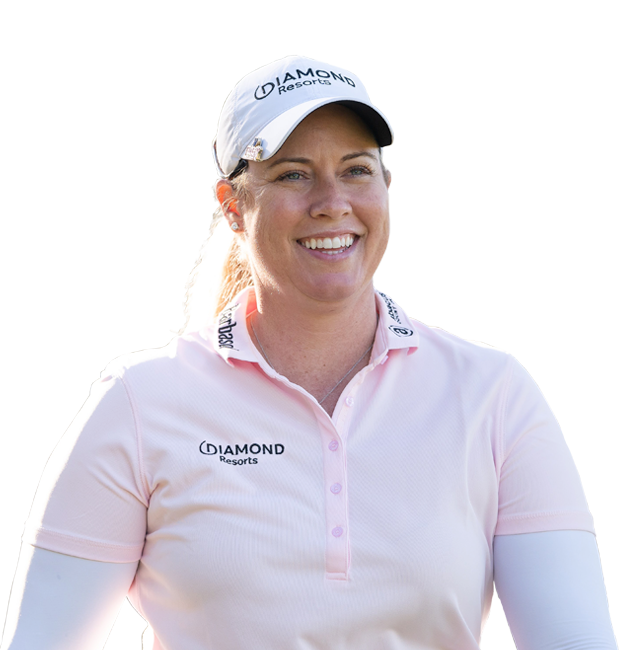 5’9”…Started playing golf at the age of 9...Credits her parents and two brothers, Hunter and Bryan Vickers, as the individuals most influencing her career...Hobbies include fishing and playing Texas Hold’em...Qualified for the Tour on her first attempt…Has her own Web site, www.brittany1golf.com.