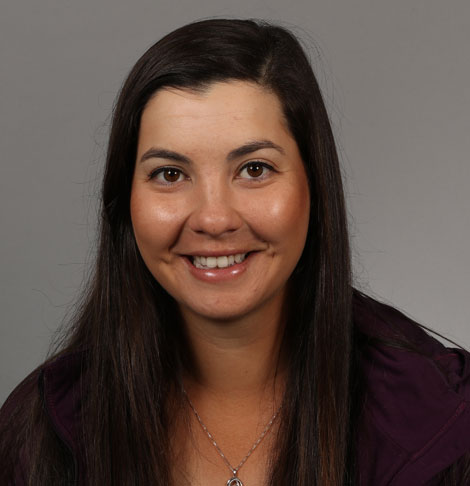 5'4"...Marchand started playing golf at the age of 7...Hobbies include reading, yoga, shopping and playing board games.