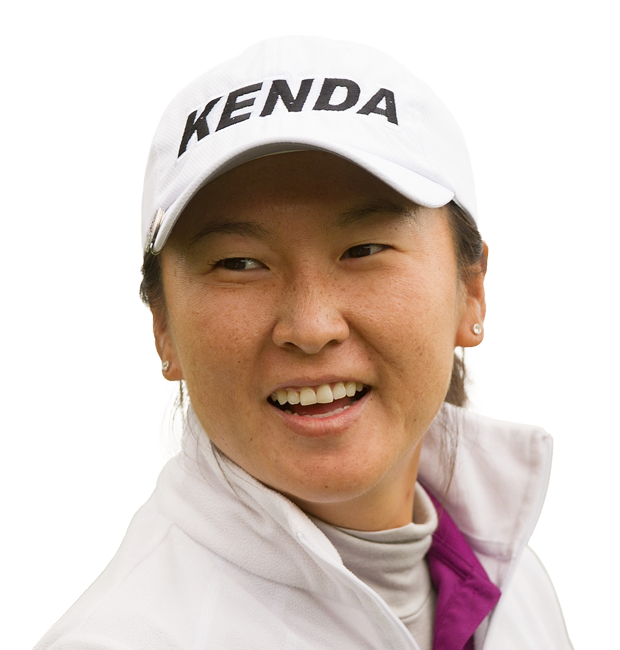 5’6”...Started playing golf at the age of 13...Credits her father, mother and brother as the individuals most influencing her career...Qualified for the Tour on her first attempt.