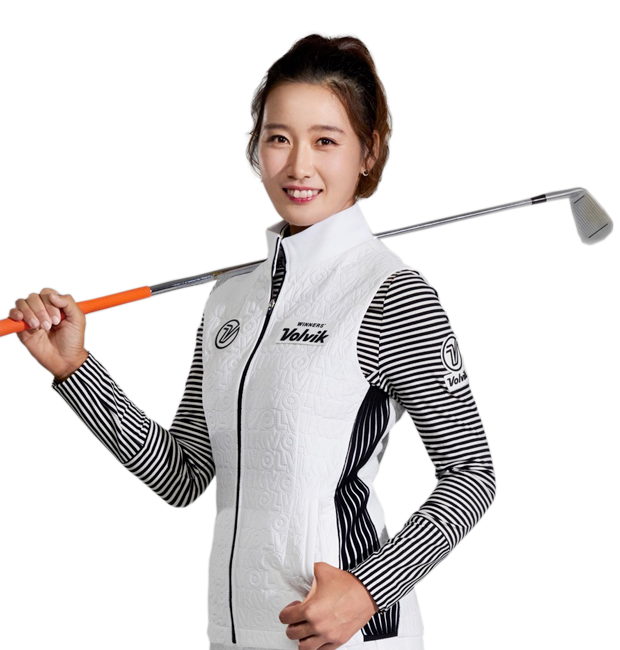 5’6”…Started playing golf at the age of 11...Credits her coach Jae Jang and father as the individuals most influencing her career...Hobbies include reading books and going to CYWorld…Qualified for the Tour on her first attempt.