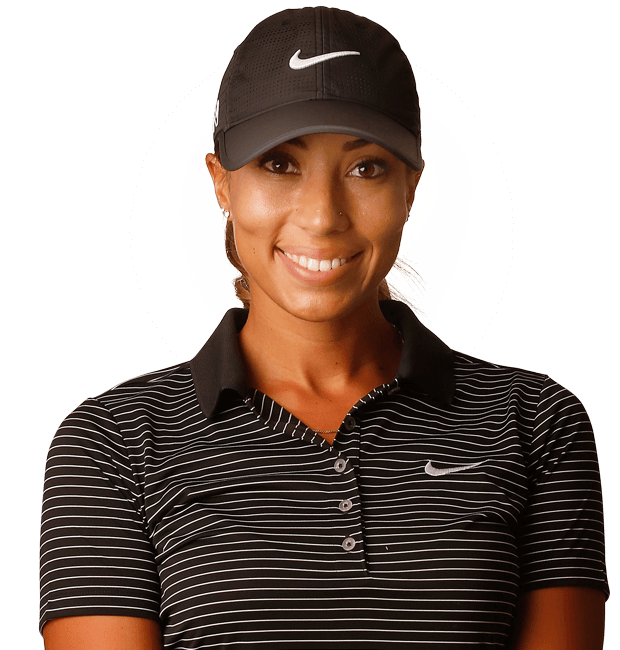 Woods started playing golf at the age of five years old.  She also enjoys hiking, ping pong and traveling. If Woods was not a professional golfer she'd be in media broadcasting.