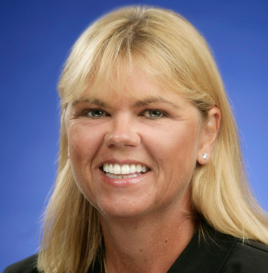 5’7”...Began playing golf at the age of 12...Credits her family and her husband as the individuals most influencing her career...Married Jimmy Jones on Nov. 14,1992...Competed as Dawn Coe from 1984-92...Gave birth to her son, James Richard, in 1995…Sponsors a junior golf tournament at her home club, March Meadows, in Honeymoon Bay, B.C...Inducted into the Canadian Golf Hall of Fame on July 7, 2003...Lists going to Tampa Bay Lightning hockey games with her husband and son and going to her son’s hockey and baseball games as her interests...Qualified for the Tour on her first attempt.