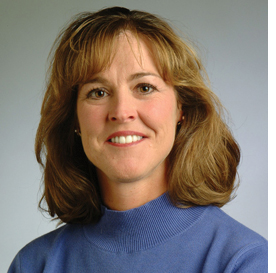 5’8”...Credits her father, family, Davis Love Jr. and Jack Lumpkin as the individuals most influencing her career...Named 1993 Most Improved Player by Golf Digest...Member of the LPGA Player Executive Committee from July 2001-04, serving as president for the 2003-04 seasons...Inducted into the University of North Carolina Order of Merit in 2003...Inducted into the Virginia Sports Hall of Fame in 2005…Married James Tepatti in July 2005…Gave birth to son Connor James Tepatti in 2006…Began teaching at Pine Needles Resort in 2003…Enjoys spending time at home with her dogs and horses.