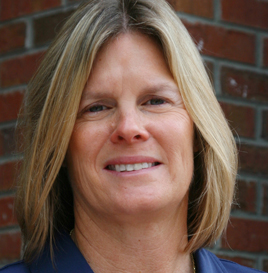 5’7”...Credits John Cusano as the individual most influencing her career... Lists winning the 1984 NCAA team championship as her greatest thrill in golf...Married to Randy Wilkins, who caddies on the LPGA Tour...Maiden name is Cusano…Competed as Donna Cusano-Wilkins from 1987-90… Hobbies include all sports and finances...Qualified for the Tour on her second attempt.