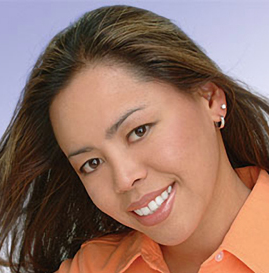 5’6”...Started playing golf at the age of 8...Credits her mom and dad as the individuals most influencing her career…Is coached by Eddie Lee...Has three siblings: Divina, Dodisa and Arsenio, Jr...Honored in 2004 by the Philippine Sportswriters Association for her outstanding achievements on the LPGA Tour in 2003…Along with Jennifer Rosales, was honored at the 2009 McDonald's LPGA Championship Presented by Coca-Cola by the Philippino ambassador for their 2008 Women's World Cup of Golf victory...Enjoys dancing, singing karaoke and hanging out with friends...Qualified for the Tour on her first attempt…Has her own Web site, www.DorothyDelasin.com.