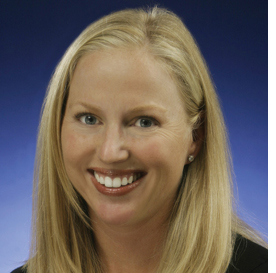 5’4”…Started playing golf at the age of 9...Credits her parents as the individuals most influencing her career... Enjoys reading and shopping...In 2004, opened a coffee and wine bar in Orlando, Fla., with her parents...In 2005, was named head women’s golf coach at the University of Central Florida…Qualified for the Tour on her first attempt.