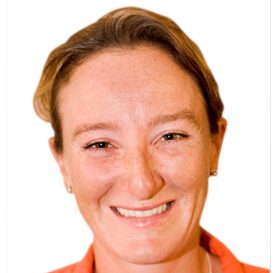 Credits her coach as the individual who influenced her career the most...Qualified for the Tour on her first attempt...Hobbies include all sports, traveling, reading and listening to music.