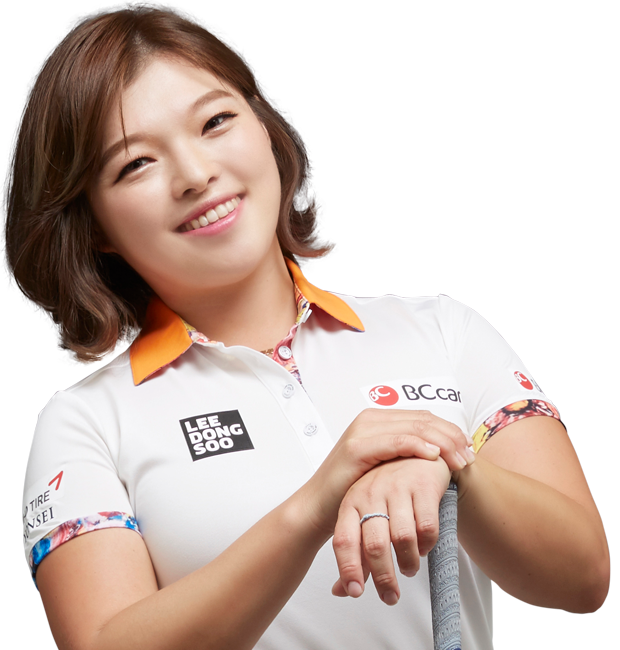 5’4”…Started playing golf at the age of nine…Credits her dad as the individuals most influencing her career…Hobbies include reading, listening to music and chatting with friends.