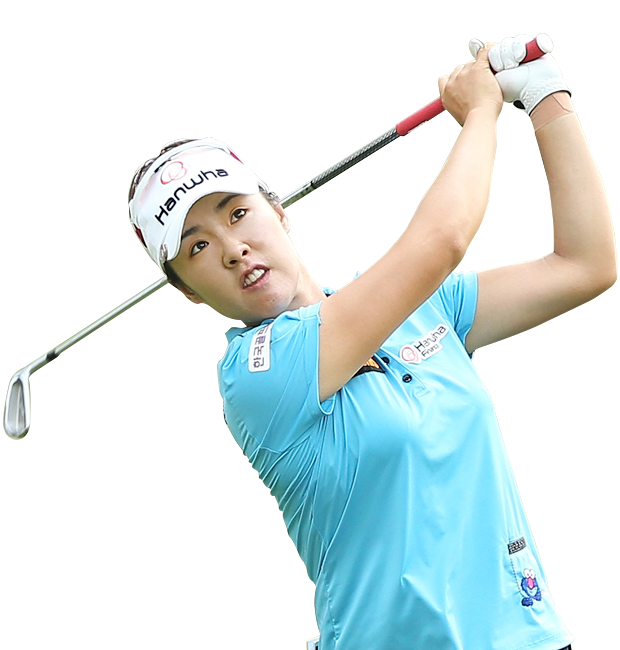 5’7”...Started playing golf at the age of 10...Credits her dad as the individual most influencing her career...Enjoys watching movies, playing computer games and eating.