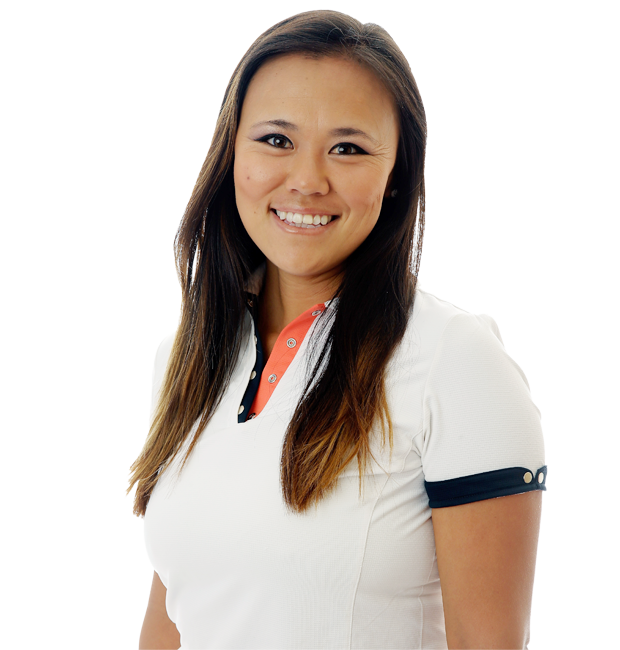 She started playing golf at the age of 12 years old. She enjoys reading, working out, running, yoga and crafts.  Something you may not know about her is that she speaks three languages.