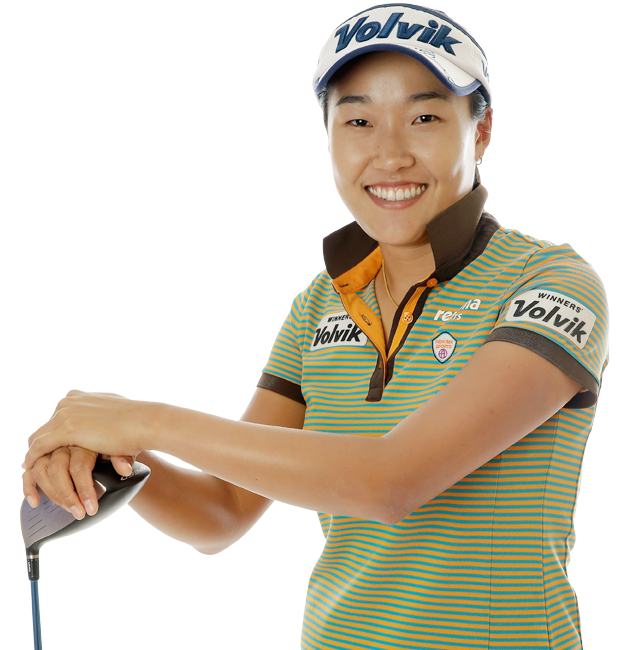 Started playing golf at the age of 10.  Credits her father Nam Pyo as having been the biggest influence in her golfing career.  Her hobbies include shooting, playing drums, roller blading, and back packing.  If she wasn’t a professional golfer she would be a soldier in the Korean Army.   Her plan for a post-golf career is to explore natures beauty as a professional back packer.   Qualified for the tour in her first attempt.