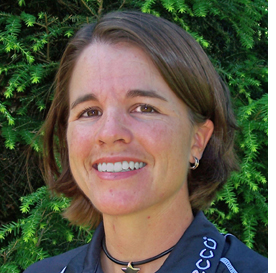 5’3”...Started playing golf at the age of 7...Credits her parents Larry and Sharon Hullett, brother David and Texas A&M Coach Jeanne Sutherland as the individuals most influencing her career...Hobbies include surfing and mountain biking...In 2007, Hullett and her family opened ‘Genuine Jake,’ a Life Is Good Genuine Neighborhood Shoppe in Rockwall, Texas, which is also online at www.genuinejake.com...Qualified for the Tour on her first attempt.