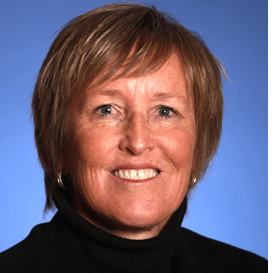 5’5”...Lists her parents Gerry and Helen Geddes and teachers Derek Hardy as the individuals most influencing her career...Co-founded an Internet e-commerce company named Planesia, which she sold in 2001...Recognized during the LPGA’s 50th Anniversary in 2000 as one of the LPGA’s top-50 players and teachers...Enjoys playing piano and all sports…Graduated from law school in 2006 and currently is Vice President of Competition for the LPGA.