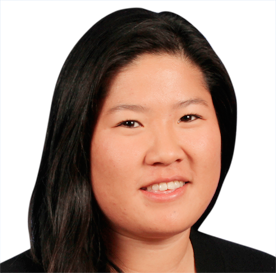 2010:
• Turned professional in January.
• Finished fifth on the Epson Tour’s J Golf Race for the Card money list to earn Priority List Category nine for the 2012 LPGA season.
• Played on the Epson Tour in 2010 and 2011 where she notched a career best runner-up finish at the 2010 Florida’s Natural Charity Classic and tied for second at the 2011 South Shore Championship.

Personal:
• 5'1"
• Started playing golf at the age of 7.
• Hobbies outside of golf include playing cards, watching TV and sleeping.
• If she did not choose the LPGA as a way to make a living she would have liked to have her own sports talk show.