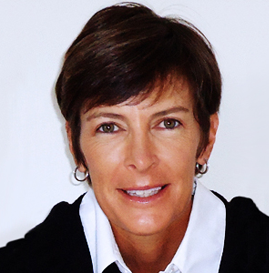 5’9”...Started playing golf at the age of 12...Credits her father, Gil McNally and Ken Peknic as the individuals most influencing her career...Has one sister...Enjoys all sports, tennis, basketball, working out and discussing politics and society...Elected to the LPGA Player Executive Committee for the 2006-08 seasons…Qualified for the Tour on her second attempt.