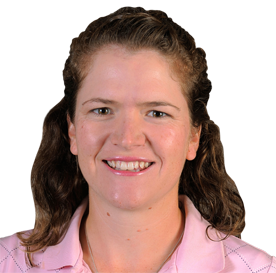 Boland won her first professional event on the 2012 Epson Tour at the Four Winds Invitational. She ranked second on Tour in Driving Distance, Driving Accuracy and in Rookie of the Year points while finishing the season eighth on the money list.


The 27-year old was a Third-Team All-American and recorded three victories during her one season at Texas A&M in 2010. She completed her master’s degree in exercise physiology while volunteer coaching for the Aggies in 2011.