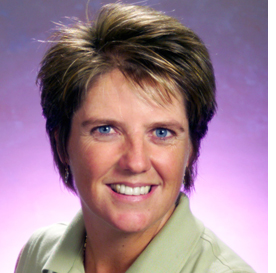 5’3”...Started playing golf at the age of 10...Credits her parents and Scot Marshall as the individuals most influencing her career…Played as Kathryn Marshall from 1993-2005...Enjoys all sports and hill walking...Qualified for the Tour on her second attempt.

Amateur
Imrie enjoyed a successful amateur career in Scotland. She was the 1981 and 1985 Scottish Schools’ champion, 1983-85 Scottish Youth’s champion and the 1983 Scottish Junior Match Play champion. In addition, she was a member of the 1984 and 1986-89 Scottish International Teams and the 1990 Great Britain and Ireland Curtis Cup Team. Imrie competed on the University of Arizona golf team, where she was named a 1989 All-American.
5
Leaderboard