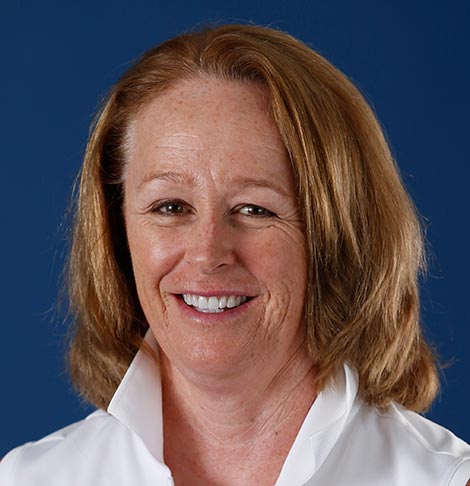 6’...Started playing golf at the age of 16...Credits her father Doug Williams, Dave King and Bill Straughsbaugh as the individuals most influencing her career...Hobbies include movies, reading and all sports.