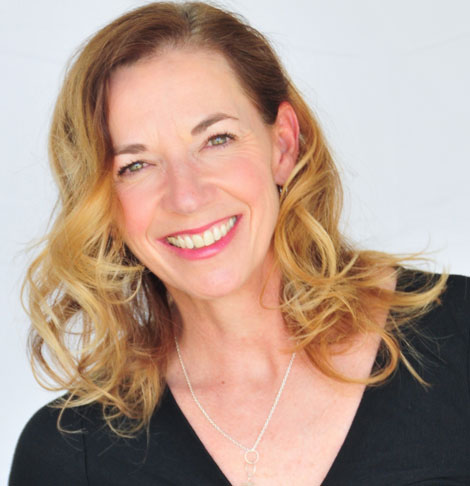 5'7 "...Credits Terry Crouch and Richard and Mike Tschetter for influencing her early career and credits husband Kirk Lucas for getting her where she is today...Lucas has been teaching her since the two met in 1992...Has two daughters: Lainey Elizabeth, born in 2003, and Kyra Marie, born in 2004…Founded the Kris Tschetter Celebrity Golf Benefit for Kids in 1991, an event that raises money for children’s charities in the Sioux Falls, S.D., area...Hobbies include ballet, cooking and reading...Represents Liz Claiborne.

Tschetter won the 1983 American Junior Golf Association (AJGA) Tournament of Champions and was a four-time winner of the South Dakota State Women's Amateur Championship (1983-86). In 1984, she qualified for the U.S. Women’s Open and the following year was a quarter finalist at the Trans-National. Tschetter played college golf at Texas Christian University (TCU), where she was a three-time member of the All-Southwest Conference Team. She finished ninth at the 1987 NCAA Championship.