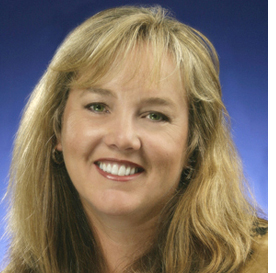 5’9”...Started playing golf at the age of 5...Credits her parents Bill and Carol Parker, Australian Coach Gary Edwin, Mitchell Spearman, Don Hurter, David Hunter, Penny Pulz and current coach David Leadbetter as the individuals most influencing her career...Gave birth to Nicholas Gregory in 1998...Gave birth to Natalie Manzo in 2003...Competed as Kristal Parker-Gregory from 1995-97 and in 1999 and as Kristal Parker in 1998 and from 2000-01...Married Ken Manzo in January 2002...Obtained her real estate license in 2005 and, since retiring from the Tour in 2006, has been hired at Prudential Arizona Properties/Sterling Fine Homes & Land in the Phoenix Valley…Participated in the 3-Day Breast Cancer Walk (Phoenix) in 2007…Hobbies include enjoying all sports and being outside, watching her children participate in their sports and activities, reading and going to the movies…Qualified for the Tour on her seventh attempt.