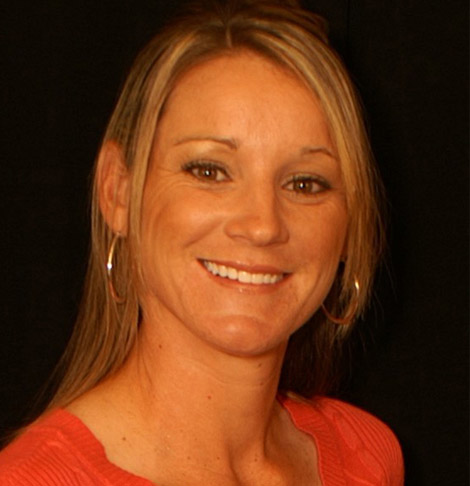 5’6”...Started playing golf at the age of 8...Credits her parents as the individual most influencing her career...Hobbies include all sports, doing anything competitive and hanging out with friends and family.