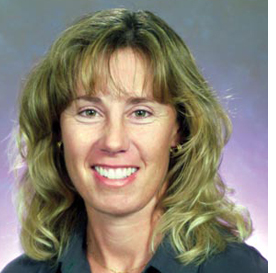 \5’6”…Credits Jon Benson and Dr. and Mrs. Charles Reed as the individuals most influencing her career...Hobbies include photography, reading and running with her two dogs.