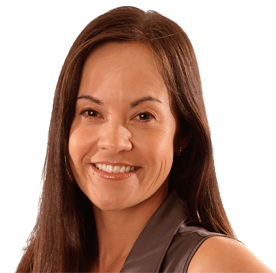 5’4”…Started playing golf at the age of 9...Credits her parents Marlin and Diep Lindley, golf teacher Ludwig Keehn and husband Matt Plagmann as the individuals most influencing her career...Inducted into the National Golf Coaches Association Players Hall of Fame on Jan. 23, 2006…Married Matt Plagmann on Feb. 3, 1996...Gave birth to son Cole Plagmann, in 2004, and daughter Reese Plagmann, in 2006, which she considers her greatest achievements…Hobbies include scrapbooking, cooking and playing with her children…Qualified for the Tour on her first attempt…Affiliated with the Leta Lindley Prader-Willi Classic and supporting the Prader-Willi Syndrome Association since 2009.