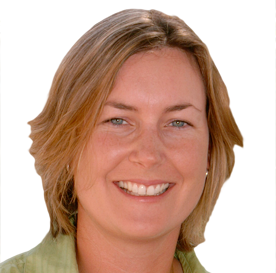 Lindsey's favorite country to travel to is Ireland. Find out more >>

5’6”...Started playing golf at the age of 9...Credits her parents Linda and Len and her brothers Neil and James as the individuals most influencing her career...Enjoys playing guitar and reading...Is an Australian citizen...Qualified for the Tour on her first attempt…Has her own Web site, www.lindseywrightgolf.com.