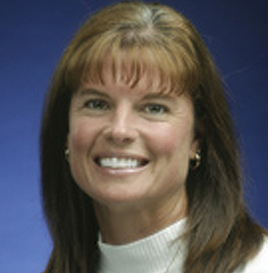 5'6"...Now Lisa D'Amore... Started playing golf at the age of 8...Credits her parents as the individuals most influencing her career...Married Robb D'Amore in October of 2006...On October 11, 2008, gave birth to her son, Ryan Louis D'Amore...Hobbies include gardening, bocce, hunting, fishing, and water skiing...Qualified for the Tour on her first attempt.

Amateur
Kiggens was the Kern County Women’s Amateur champion from 1986-90. She played collegiate golf at UCLA for one year and won three individual titles, including the PAC-10 Championship. She was a member of the 1991 NCAA Championship team and a first-team All-American. In 1991, Kiggens was honored as UCLA’s Freshman of the Year and Outstanding Athlete.