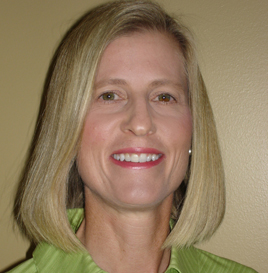 5’4”...Credits Bob Ford as the individual most influencing her career...Credits her brother Jay as being her greatest supporter...In 2001, helped raise $3,750 for eBay’s “Auction for America” in an effort to help the victims of the Sept. 11 tragedy...Is a licensed Florida real estate broker…Enjoys flying, fitness, swimming and tennis...Qualified for the Tour on her second attempt.