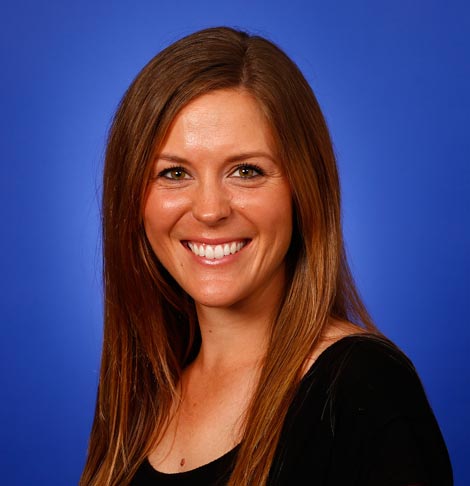 5'5''...Started playing golf at the age of 11...Credits her parents as the individuals who influenced her career the most...Hobbies include cooking, baking and reading...Has her own Web site, www.malloryblackwelder.com...Her mother, Myra Blackwelder, played on the LPGA from 1980-97, and is part of the first mother-daughter pair to compete as members of the LPGA Tour...Qualified for the Tour on her first attempt.