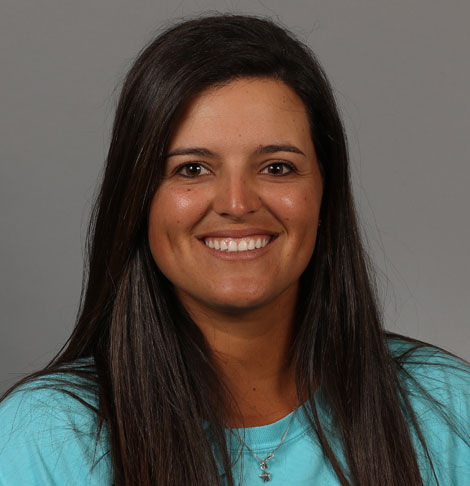 Torres is the only person in her family who plays golf, but her brother, Fernando, plays tennis at Southern New Hampshire University...She graduated from the University of Florida in 2017 with a degree in Family, youth and Community Science