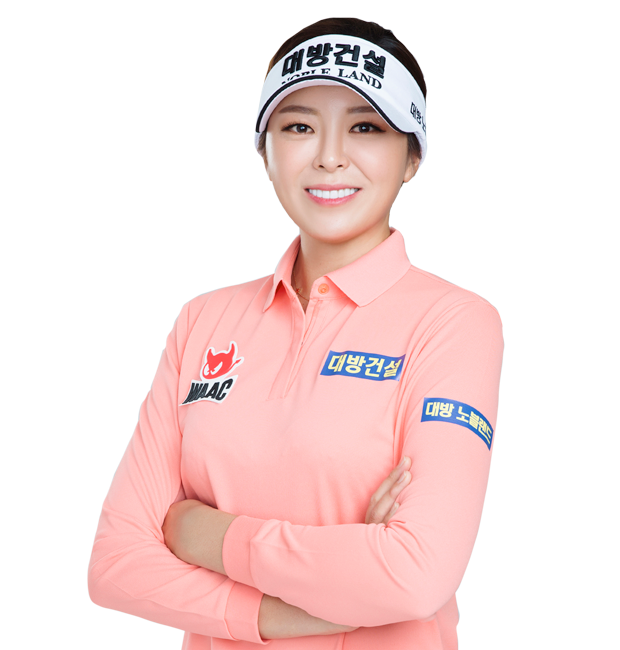 5’10”…Started playing golf at the age of 10...Credits her father and watching Se Ri Pak win the 1998 U.S. Women’s Open, as most influencing her career...Hobbies include going out to eat with friends and playing computer games, especially Sudden Attack…Qualified for the Tour by finishing fourth on the 2008 Duramed FUTURES Tour season-ending money list.