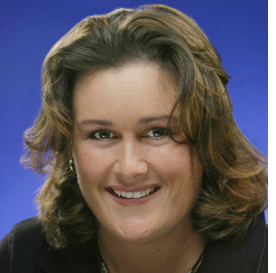 5’5”...Started playing golf at the age of 13...Credits her family, the great golf programs in Australia and Meg Mallon as the biggest influences on her career...Hobbies include music and reading...Is a LPGA Player Director for the 2009-11 seasons, serving as president for the 2009 Tour season...Qualified for the LPGA Tour by placing second on the 2000 Futures Tour money list.

Amateur
In six years of amateur competition, Ellis won nine times and recorded 10 other top-10 finishes. She was a two-time Australian Amateur champion (1997-98) and finished fourth as the Australian representative at the 1998 World Cup. Ellis was the top-ranked amateur in Australia in 1998.
Tournaments
Top Stories