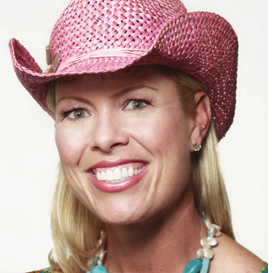 5’11”...Started playing golf at the age of 7...Credits her parents, Dave Stockton, Sara Noah, Jean Noah, Rich LeConche and Mike Adams as the individuals most influencing her career...Was a member of the National Honor Society...Founder of the Michelle McGann Golf Classic to benefit the Diabetes Research Institute...Began using an insulin pump in 1999...Enjoys traveling, shopping and working out…Joined the Tour in 1988 at the age of 18 after graduating from high school…Qualified for the Tour on her first attempt.