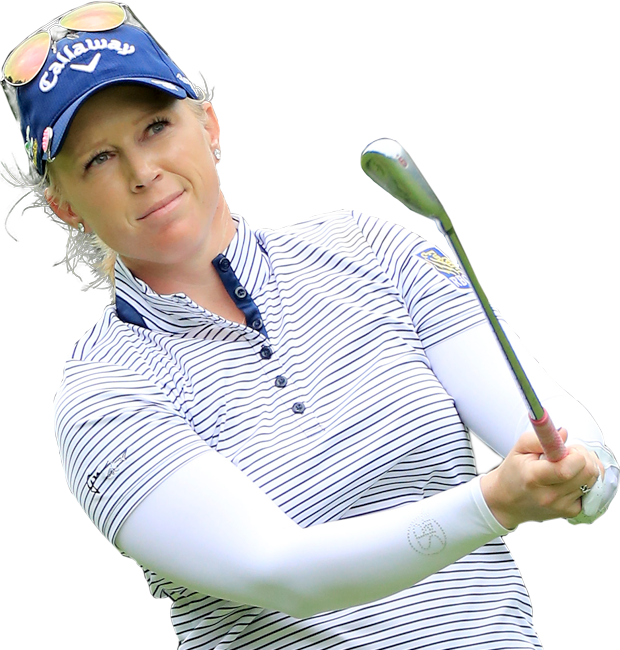 5’5”...Started playing golf at the age of 8...Credits her grandfather, Herb Krickstein, as the individual most influencing her career...Hobbies include traveling, yoga, photography, food & wine, and being a dog mom to Mini English Goldendoodle “Zoe”