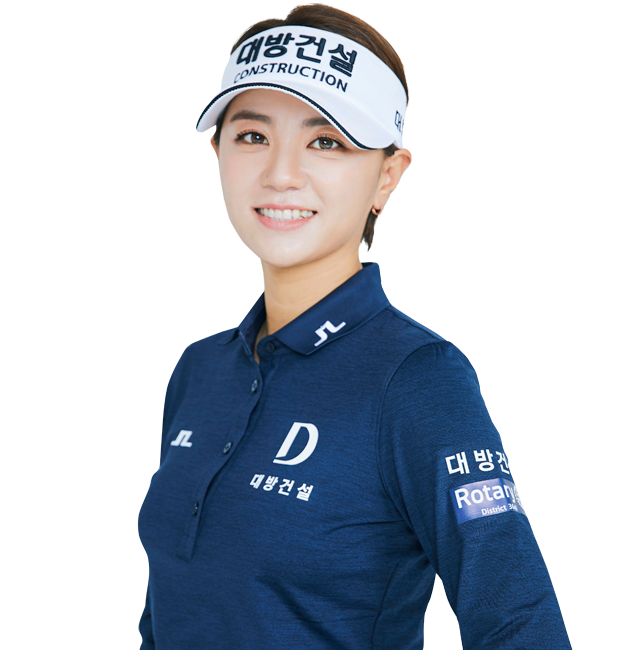 5’5”...Started playing golf at the age of 11...Credits her father as the individual most influencing her career...Hobbies shooting pool and watching volleyball…Travels with a full-time English language tutor...Qualified for the Tour on her first attempt.