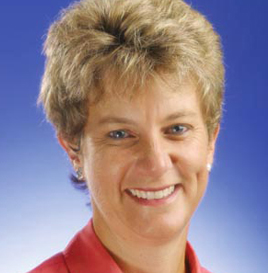 5’6”...Started playing golf at the age of 8...Credits her father James Bowen, Dr. Debra Graham, Ted Sheftic and Amy Benz as the individuals most influencing her career...Hobbies include playing the piano, running, cooking and listening to jazz music...Started her own business in 2004 called Tee Time Entertainment...Was a member of LPGA Tour Player Executive Committee from 1999-2001, serving as vice president in 2001.