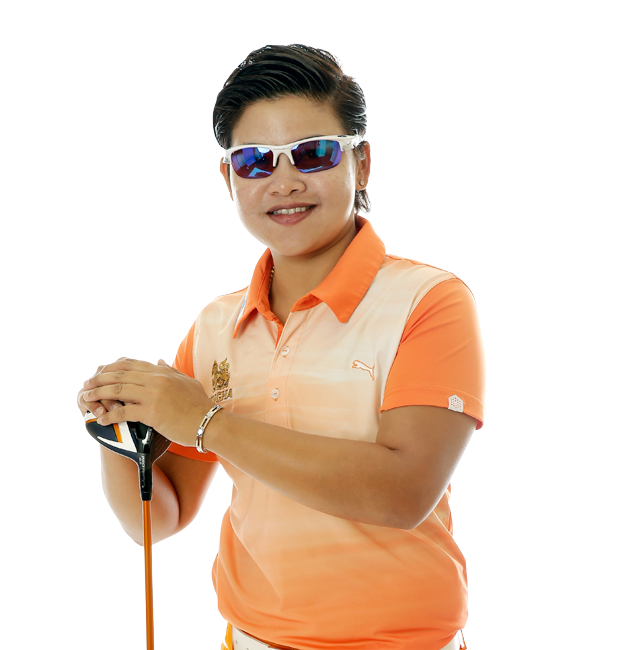 Started playing golf at age 5…Hobbies including singing, watching movies and just hanging out…Credits her dad as the person who most influenced her career.