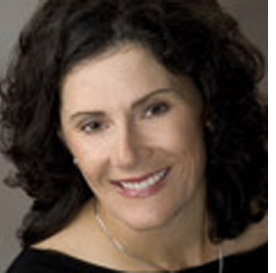 5’4”...Started playing golf at the age of 14...Credits her mother and Pam Langford as the individuals most influencing her career...Competed as Rachel Teske from 2001-04...Has two sisters and one brother...Hobbies include surfing, spending time with family, going to movies and working out…Qualified for the Tour on her first attempt.