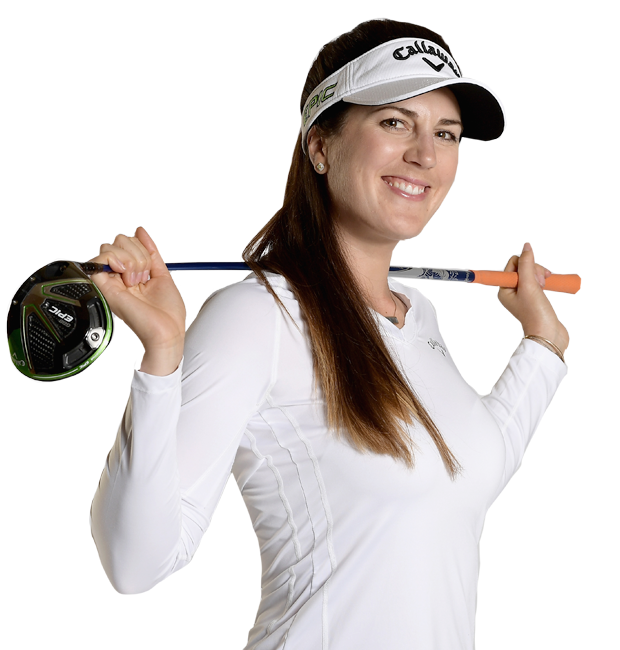 6’…Started playing golf at the age of 6…Competed in first competitive round at the age of 14...Credits her dad as the individual most influencing her career...Interests include meditation, painting, dancing, wake surfing, playing the violin and singing…Qualified for the Tour on her first attempt…Has her own Web site, www.sandragal.com...Started the Sandra Gal Foundation in 2018 providing after school programs for underprivileged kids focusing on mindfulness, partnering with VOA for her annual Sandra Gal Charity Challenge in Florida and with the German Red Cross for her Sandra Gal Charity Tournament in Germany...initiated the Walk With Sandra Program in 2015 inviting junior golfers to join her inside the ropes during LPGA events.