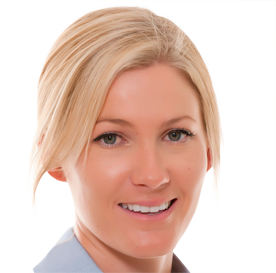 5'5"...Started playing golf at the age of 12...Credits her dad as the individual most influencing her career...Married Duane Smith on Jan. 10, 2009...Played as Sarah-Jane Kenyon from 2006-08...Hobbies include watching movies, arts and crafts, drawing, painting, running and going to the gym...Originally qualified for the Tour on her second attempt.