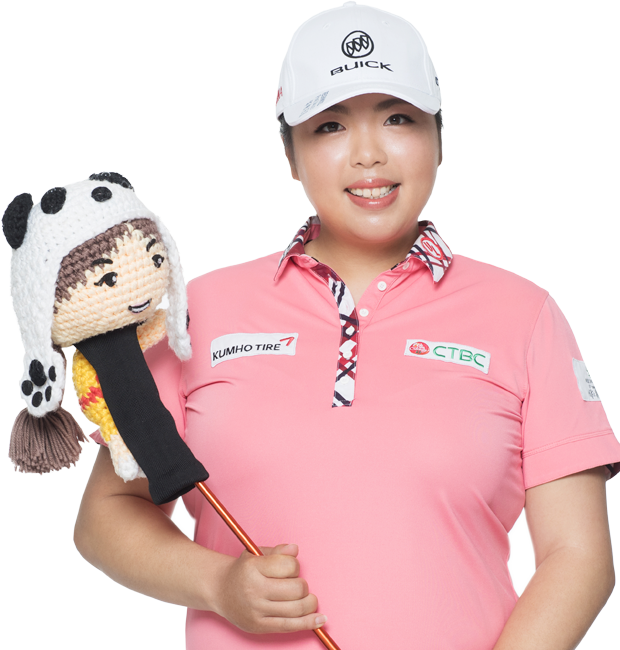 Feng started the Shanshan Feng Golf Academy in 2017, to provide opportunity for Chinese children to learn the game. When she's not playing golf she enjoys watching soap operas and karaoke.