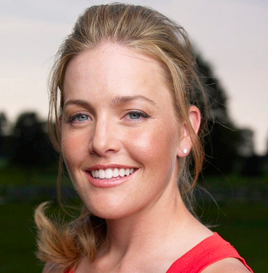 5’6”...Started playing golf at the age of 7...Credits Kim Dolan, her first golf coach, and her father Larry Keever as the individuals most influencing her career...Married Mike Louden on Jan. 5, 2003...Maiden name is Keever...Gave birth to son Lucas Micah in 2008…Competed as Stephanie Keever in 2002...Hobbies include scuba diving, reading, working out and participating in service activities for children and the disabled...Was a member of the LPGA Player Executive Committee for the 2006-08 seasons, serving as vice president for the 2008 Tour season…Qualified for the Tour on her first attempt.