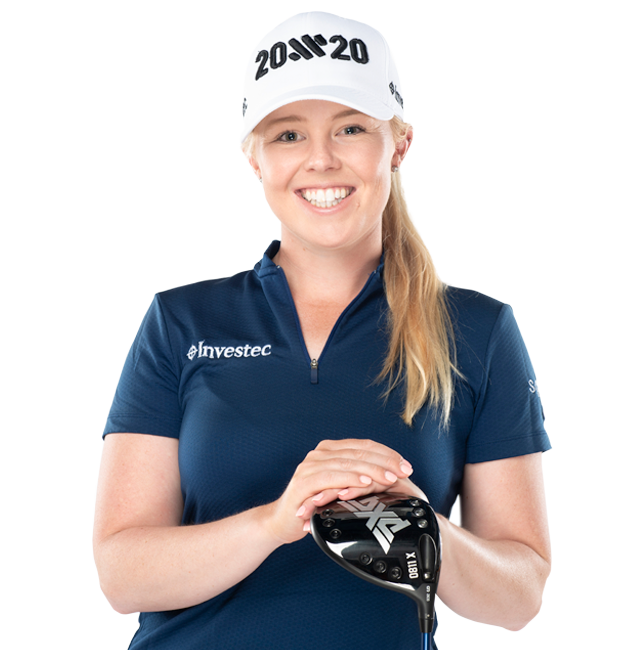 5'4"...Started playing golf at the age of seven...Credits her parents as individuals that have most influenced her career...Hobbies include working out, cooking and hanging with friends...Qualified for the LPGA on her first attempt.