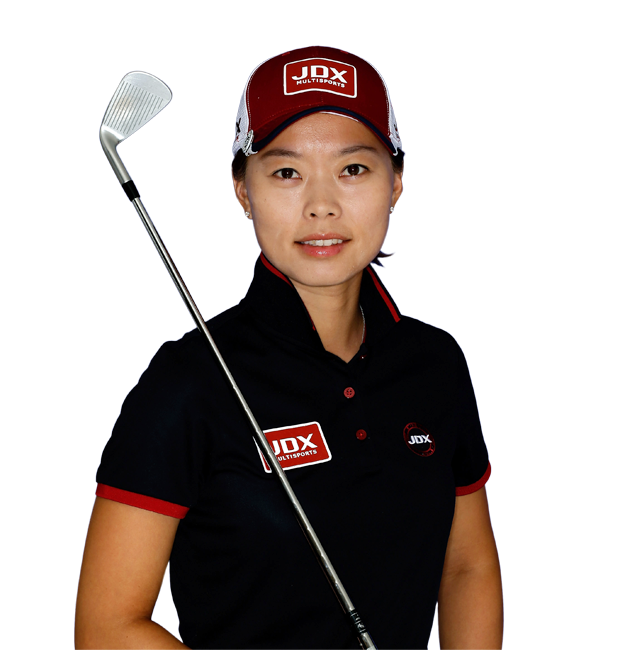 5’5”...Started playing golf at the age of 11...Credits her parents as the individuals most influencing her career...Hobbies include shopping…Qualified for the Tour with her fifth-place finish on the 2005 Futures Tour season-ending money list.