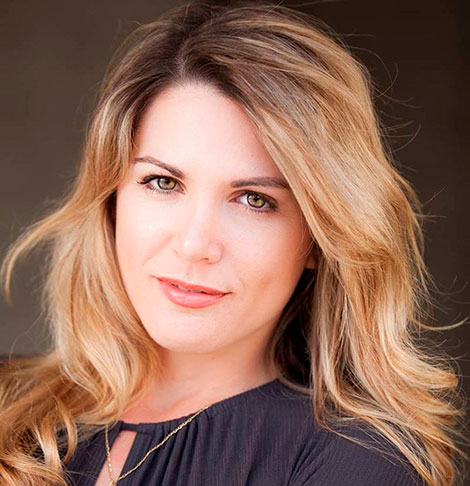 5'7"...Started playing golf at the age of eight...Credits her dad as the person who has most influenced her career...Hobbies include working out, yoga, cooking, listening to music, shopping, dancing and the performing arts.