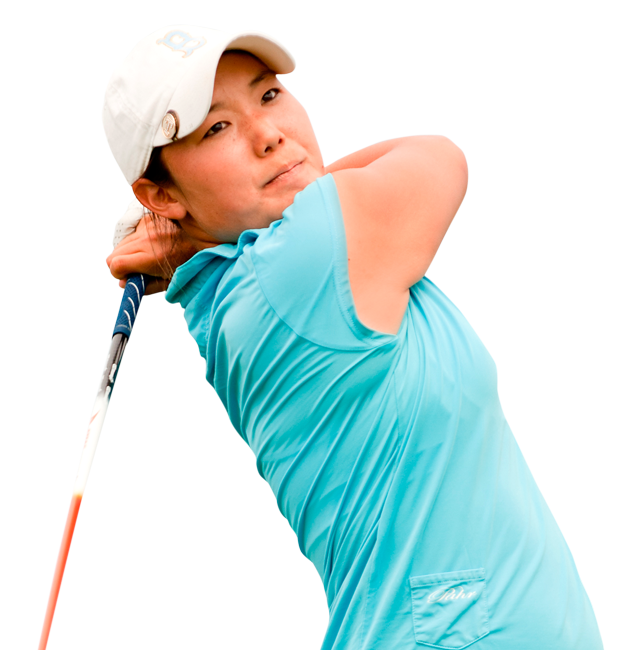 5'6''...Started playing golf at the age of 12...Credits her college coach, Carrie Forsyth as the individual who influenced her career the most...Hobbies include going to concerts and playing the guitar.